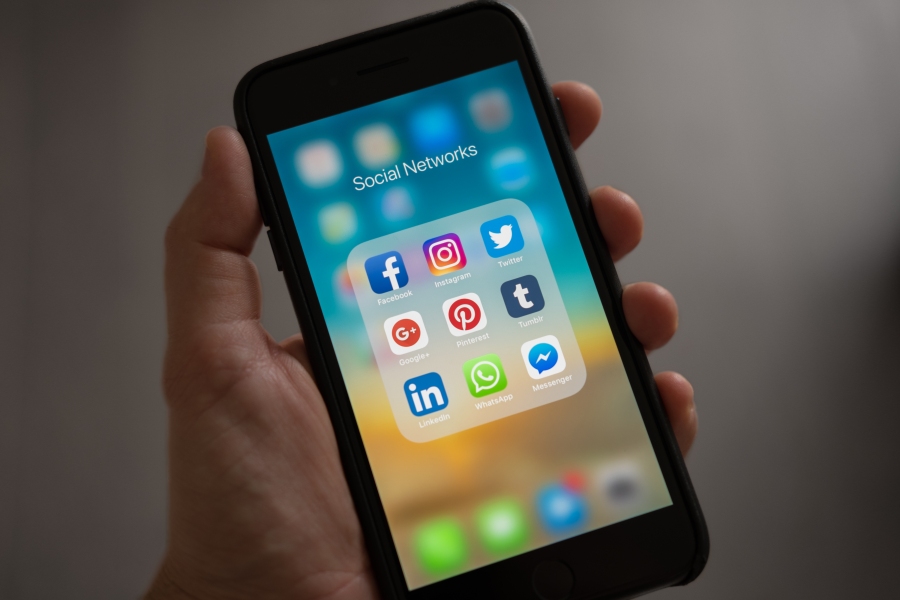 Credibility leeching refers to the use of another person’s good reputation by various parasites for personal advantage. Naturally, every successful brand is a honeypot for camp followers drawn to popular social movements. They offer opportunists free and widely promoted platforms to advance personal agendas under the pretense of serving the cause. Hashtag activism campaigns are especially vulnerable to brandjacking exploiting their brand equity.

The recent “Weinstein Effect” rippled across the world as the “#MeToo” hashtag, originally created to denounce misogynistic behavior and sexual harassment, became a global movement and a new symbol of emancipation and gender equality. However, the campaign soon underwent criticism for its selectivity, exclusiveness, and witch hunt tendencies. Several celebrities like actor Matt Damon and writer Margaret Atwood were silenced and castigated for their alternative views of the campaign.

Numerous concerns have been raised about the original mission of the campaign being highjacked, weaponized and refocused to the matters of individual accountability. Clearly, a brandjacked and counterfeited social cause is a serious issue. When pinpointing and punishing a few guilty scapegoats is generally prescribed as a solution to a complex issue, there is less urgency to promote real structural changes. By trivializing the campaign, multiple influencers with vested interests stonewall the necessary development of numerous matters such as women’s autonomy, broken legal systems, and institutionalized structural violence in Hollywood.

The process of brandjacking starts with newsjacking, or the idea of injecting your ideas into a breaking news story so you and your ideas get noticed. Generally, newsjacking is a legitimate marketing and public relations technique that involves framing the information about your product or service in newsworthy and relevant terms and linking it to a breaking news or trending topics in real time. Creative interventions are commonly used by artists and activists when they plan to re-frame and refocus things, and highlight a different side of the story. Yet, in recent years, it is hashtag activism that attracted the most brandjacking, because of its huge traction online, including the #BringBackOurGirls and #CancelColbert online campaigns.

Feel-good clicktivists are an infamous type of online movement supporters who eagerly sign petitions and offer opinions on controversial matters with the main purpose of boosting their egos, and unleashing jingoistic emotions or messiah ambitions. For example, the Kony 2012 social campaigns started with a viral video aimed at raising awareness of Lord’s Resistance Army leader Joseph Kony, a warlord who led a military force known for its use of child soldiers in Uganda. The video suggesting the world needed to come together to “stop Kony” reached 100 million views in six days and picked up the support of celebrities like Rihanna, Nicki Minaj, Christina Milian, Kim Kardashian, and Bill Gates.

However, despite the massive support of the awareness campaign, it didn’t make any major impact on the Ugandan conflict or helped to capture and prosecute the elusive Kony. At the same time, it allowed the movie producers to raise $28 million in 2012 and enabled the endorsing celebrities to receive numerous accolades from the press and the public. It also offered a moral satisfaction to slacktivists who felt good about offering a low-cost substitute for substantive action and supporting the cause without having to leave their couches.

According to Edelman’s Earned Brand Study, most consumers worldwide are “belief-driven buyers” that won’t buy a product or go to a movie when a company or a celebrity stays silent on an issue. In other words, 57 percent of consumers will buy a product line because of its political position. Thus, by making their marketing campaigns relevant to social movements, companies and celebrities often make statements and endorse social causes to help sell their products and appeal to their fans and new audiences. Another category of social movement endorsers are micro-social influencers or internet users with less than 30,000 followers. As consumers increasingly trust peers and social networks more than advertising, influencer marketing is now a more than a billion dollar industry providing about 960% return on investment.

Many online social movements rise to the top when propelled by high-profile bloggers and online communities that build a support base and awareness of the cause and turn it into a recognizable brand.  Brand equity is a value that accumulates and varies over time. It is generally determined by the brand’s distinct personality or features, its relevance and awareness, the brand’s degree of recognition and respect, and the brand’s ability to influence the behavior, actions, or lifestyles of others.

The stronger the brand and the greater its equity, the more it attracts various invested stakeholders. Thus, every successful campaign with a strong brand, such as “#MeToo,” is susceptible to hijacking, leading to direct reputational losses and decreased support of disappointed followers. Ensuring long-term democratic changes requires a more inclusive, open forum that offers a space for various viewpoints and opinions.

One thought on “On #MeToo and Brandjacking of Social Movement Campaigns”