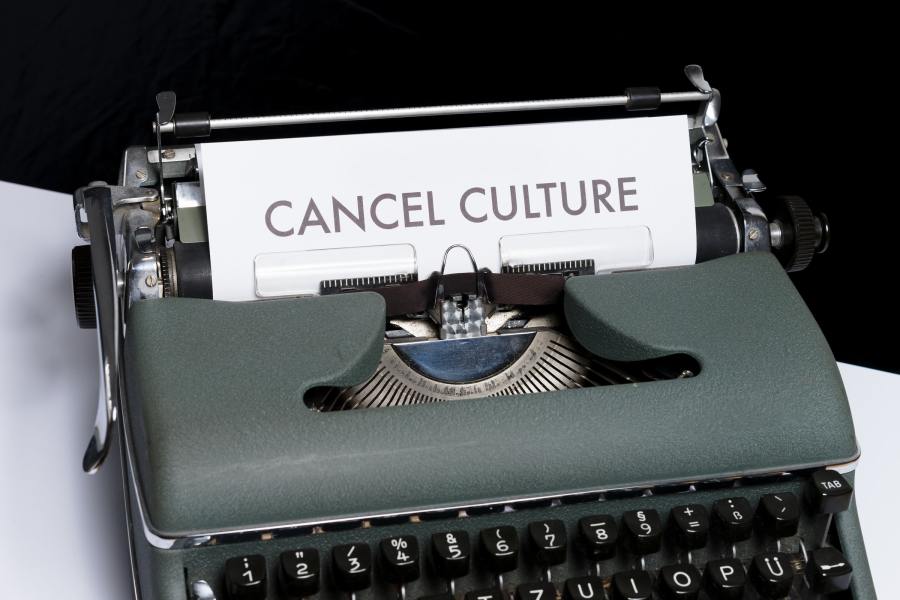 While character assassination has taken a variety of forms throughout history, a particularly current and controversial practice of social ostracism has bred “cancel culture.” Cancel culture refers to when a person, typically a public figure, is expelled from their social or professional circles as a result of offensive behavior, real or alleged. The expression is mostly used by those who feel they are being unfairly punished for minor transgressions. As a form of public shaming, those who are “canceled” may be scapegoated or stigmatized and exposed to the judgment and bullying of the public. Canceled individuals may, in perception or reality, find themselves silenced and unable to speak on their own behalf. While cancel culture is often linked to the rise of social media, practices of silencing and social exclusion have many historical antecedents, ranging from public scapegoating rituals to rebellious mobs tearing down the statues of disgraced individuals.

To better understand this phenomenon and its historical antecedents, we invite scholars to submit research and works in progress which will discuss character assassination and cancel culture from a variety of disciplinary and cultural angles.

Like Loading...
Processing…
Success! You're on the list.
Whoops! There was an error and we couldn't process your subscription. Please reload the page and try again.