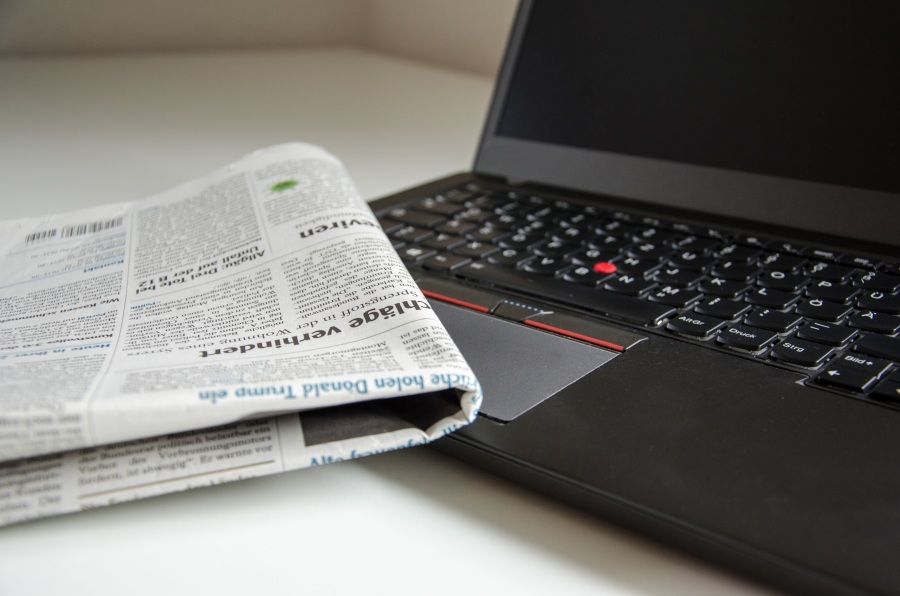 These days we receive lots of emails, postings, and other comments related to our work. Many messages come from people we already know very well – they are our daily colleagues, nearby and distant research associates, and students. We also receive comments from those who we don’t know that well yet, who have learned about our work through our publications, public presentations, and online content like this.

These communications help us learn new things about the nature of character attacks, their sources, unexpected fallouts, and many different nuances associated with the individual’s reputation and its defenses. Some of our fellow researchers and students share with us their new findings and fresh examples of character assassination in today’s politics and social life. Others make references to historic cases that shed a different light on some remarkable tendencies and trends of character attacks in the past. Yet others write about themselves. They genuinely trust us with their own stories, in which they believe they have been character attacked. They ask us to learn more about their cases, examine them, and even help them deal with the character attacks that they have shared with us.

In light of this increasingly robust volume of information, it is a good time to suggest a general format – a template – that people can “file” their cases, reports, or narratives of character attacks. This format is not a “restraining order” or an act of surrender to Washington’s bureaucratic frame of mind, as one may creatively think. This is rather a straightforward attempt to make our research a bit more “quantifiable” or “quantitative”, so to speak, and to help us bring together the diverse “apples and oranges” of character assassination studies.

When did the attack take place? If possible, identify the time, such as the month or the day of the attack. If the timing of the attack cannot be exactly determined, an assessment can be made about the approximate time frame of the event. In case of multiple attacks, like a lengthy online smear campaign, its onset and its duration should be suggested.

Some attacks are one-time events while others last longer. Specify if it was just one attack (such as a verbal insult, a posting, etc.) or if there were multiple ones taking place at different periods.

Where did the attack occur? It could be a specific physical space in the case of a verbal attack or a specific medium, such as a printed issue of a newspaper, an online publication, a social network posting, or a TV report. The place (or the medium) of the attack is supposed to be identifiable. Even a “word on the street” or a rumor can be traced to a certain source, such as a website or a blog post.

Identify the attacker or attackers, if possible. Most articles and editorials in which attacks take place should have identifiable authors. However, in some reports, their authorship is difficult to establish. Therefore, in such cases, name the source of the report, such as a television network or a blog.

The victim or target

Describe who the victim is or was. Describe the victims’ relevant individual circumstances, his or her well known and lesser-known biographical facts, if necessary, and suggest why he or she became the target of character attack. Character assassins usually target a person’s high social status and accomplishments. Describe other likely explanations as to why the victim has been targeted.

Describe the attack. Describe its content. Precisely what was said, written, or drawn?  Give specific quotes. It can be one phrase, a sentence, an image, or a paragraph. Or, it can be an entire article or an editorial opinion. It also can be a series of statements or publications. Do preliminary research of the source and identify which parts could be character attacks. The attack can also be a cartoon or a series of caricatures. In every case, provide the pictures, references, or links. Try not to simply state that something was a “smear campaign”. Instead, suggest which statements or images were parts of the character attack.

When reporting a new character attack, it is essential to describe the situation or the context in which such an attack took place. These descriptions should involve the most identifiable facts about a specific social environment, a political climate, or a culture in which the attack took place. The data about opinion polls regarding this issue, if they are available, should be included in the report. The description of the context should also include any relevant information not mentioned here.

The effects of the attack

Here you have to address the following questions.It is important to provide as much factual evidence as possible to support your information.

I cautiously and optimistically hope that this framework will be helpful in discussing new cases of character attacks. Furthermore, nothing should prevent us from revisiting the old cases and cataloging them.