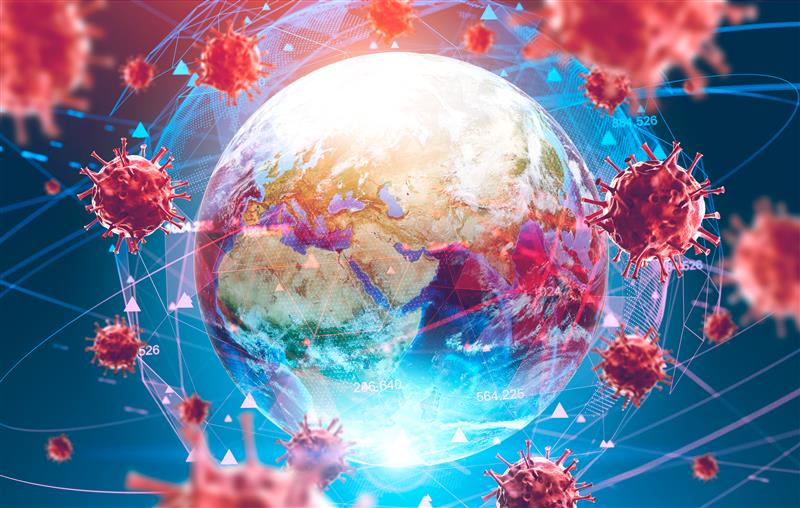 A disclaimer: Do not do not take this opinion piece too seriously. If you read it, then garnish it with a with a grain of sarcasm…

Wise people say: throughout difficult times, humans display their best qualities. The worst qualities, unfortunately, come out of the woodwork too.

The pandemic has created ideal, almost textbook conditions for scapegoating, bashing, scorning, and blaming the public figures. Uncertainty, fear, frustration, despair, and boredom, caused by the lengthy impact of the crisis—they all, either separately or in different combinations—have become the most fertile psychological grounds for character attacks against anybody with the power of decisions and judgements. Such attacks against domestic leaders are mostly partisan. Based on circumstances, foreign leaders are also off limits can be attacked too.

Do you want to learn how easy this can be done? Here is a short and nonpartisan guide to character attacks during these stressful times.

The first step in any character attack is choosing your target: pick somebody you really dislike. Based on where you live and how you vote, it can be a president, a prime minister, a governor, a top health official, a manager, a supervisor, a TV doctor, or a university provost. The list can be easily expanded.  Regardless what this person has done during the pandemic, or hasn’t done, you must be convinced that he or she has definitely screwed up. Remember the mantra: When your heroes fight, your anti-heroes “grapple” and “stumble”.

Also remember, character attacks are not about someone’s action or inaction. Neither are they about the complex economic, political, social, technical, informational, educational, and other outcomes of a policy or a decision. Character attacks are colorful labels, highlight and exaggerations attached to practically any of individual qualities of a targeted person. It does not matter if they are real or imaginary.

For example, if your governor appears in the media every day, you have to say in your tweet that the governor is vain or narcissistic. Add more by saying the governor is using the crisis for his or her presidential or any other electoral bid. Governor of New York Cuomo has been an obvious example of such attacks. If a president is absent from the public view, attach to your posts the adjectives, cowardly, ineffective, weak, and add strong verbs, such as vanished or missing—preferably in every sentence. By the way, for years, seemingly strong and decisive president Putin of Russia has already felt his reputation damaged under the attacks from the domestic critics for appearing absent during the peak of the crisis in his country.

If the public figure is having a family member affected by the virus, then utilize the word, careless and then argue that if this public figure—due to the sloppiness—cannot personally protect own family, then how can we trust this person—like the Canadian prime minister—running the government? If nobody in the family gets infected, argue that a leader has special privilege to stay safe, when other people are working unprotected. Is this an unfair tactic? Of course. The character attacker often acts unfair.

Next, use stereotypes, which are vivid and convenient. If the leader is a woman, use particularly misogynistic and sexist tags. Governor of Michigan Gretchen Whitmer has already been called in the social media a host of names, one worse than the other: overbearing mother, a nanny, witch, queen, and a menopausal teacher, and tyrant bitch. Do not seek logic behind these and similar labels. Look for anger and bad taste instead.

If the situation is getting better in your area and the virus is in retreat, call the leader useless and an empty suit because, as you can post, everything is improving regardless of whether this leader was in the office. If things are not improving fast enough use the tag… useless again.  This label works both ways.

If the public official is resolute about the restrictions in social distancing, then the label paranoid is almost mandatory. To enhance your attack, garnish you comment with the words, dictatorial or power hungry. If these are not vicious enough, chose fascist. (Beware there for you may be liable for slander in this case).

On the other hand, if the public official supports no social isolation, like n Sweden, or a robust opening up in your area, use these or other colorful synonymous for stupid and senseless.

Foreign leaders can be attacked too. And they are under constant online assault from other countries. Chinese and American commentators have already overused the labels clueless, bully and liar to attack the adversary on the other side of the ocean. Chinese commentators accuse Swedish leaders for being losers. Often, it does not matter which labels were used against one or the other. Character attacks often require no justification. Just find a nasty tag, ridicule, smear, and exaggerate.

For the official relying heavily on doctors’ opinions, use the labels indecisive or gutless. For not relying much on experts, the label is: ignorant. Stupid will do the job too. It is a universally bad label for someone’s character.

I have heard that some parents, allegedly, recommend reading their kids a list of profanities so that they wouldn’t use any of those bad words in the future. With the same intent, this guide, too, has been created so that nobody will be using it.

Consider this paragraph as another disclaimer.