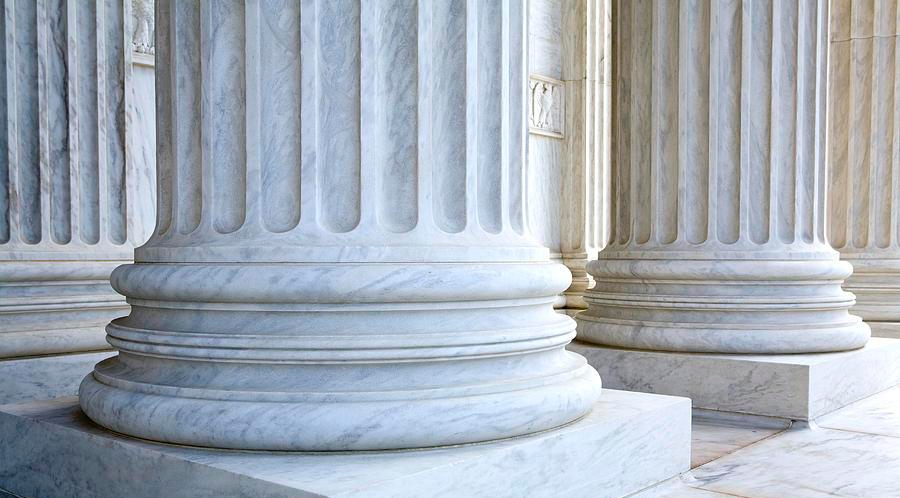 Or: Why Don’t More Character Assassins get Sued?

One of the things that our extensive research into character assassination has uncovered is the staying power of this communication strategy through the ages. As Martijn Icks’s work demonstrates, character attacks can be traced back to our democratic forefathers in ancient Athens. We’ve also seen character assassination attempts launched against every president in U.S. history and throughout history of Western Europe as well. In fact, in every historical epoch and context in which we’ve searched, we’ve found examples of character attacks being used.

There seems to be something about democratic governments that make character assassination a particularly useful strategy. (Of course, we know that authoritarian regimes also use the tactics of character assassination, often leaving targets with little recourse to clear their names.) Indeed, when electing representatives to serve our interests in Congress, those of us with limited time and attention for political decision-making may use shortcuts like authenticity and likeability to make decisions. I’ve written about both of those concepts before. Both of these elements of character are frequent targets of character attack, especially in the form of accusations of hypocrisy. In fact, “authenticity” has already become a cornerstone of punditry for the 2020 election.

Another thing worth noting about character assassination in the United States is, at least in politics, how infrequently public figures are able to sue for damages after suffering attacks. In short, the democratic hallmark of a free press and the Constitutional protections therein, make it incredibly difficult to successfully prosecute a case of character assassination.

The relationship between character assassination and the law was in the news last week when Devin Nunes, Republican Representative from California, sued the Fresno Bee over a character attack. Nunes objects to a story that described a San Francisco Bay cruise featuring drugs and prostitution that was attended by investors of a winery that he partially owns. The story noted that it was “unclear” whether Nunes knew about the event. Nunes alleges that he did not know about the cruise and that inclusion of his name in the article was a scheme to “destroy his reputation” for politically-motivated reasons.

It is unlikely that Nunes will prevail because Constitutional law requires the protection of the free press, unless a defamation lawsuit brought by a public official can prove that the media acted with “actual malice” and “reckless disregard” for the truth, standards set out in a variety of defamation cases considering the scope of First Amendment limitations to protect reputations. This most notably originates in New York Times v. Sullivan, a 1964 case. The law, as interpreted by the Supreme Court, has created separate standards for public officials and public figures, suggesting that protecting private reputations is accorded higher priority than public ones where the First Amendment is concerned.

I share this insight about the legal ramifications of character assassination as a way of reminding us why public figures are more likely to complain about their attackers instead of pursuing any meaningful recourse or damages from a character assassination campaign. It’s because the interpretations of the Constitution under which we currently live put a heavier weight on the freedom of speech and free press over public reputations. After all, we may reason, public officials invite scrutiny of their actions and characters when choosing to run for office. Likewise, the First Amendment always necessitates a delicate balancing act between competing interests (free speech and protecting reputations) as filtered through the details of each case. The distinction between private and public figures is one important way the Court has decided to balance these interests.

Democracy depends upon being able to criticize our leaders, and it’s clear that character assassination is, often, a protected part of that discourse. Yet, both President Trump and Supreme Court Justice Clarence Thomas have called for revisiting libel laws as per New York Times v. Sullivan, so this balance may change.

One thought on “Character Assassination in the Court of Law”