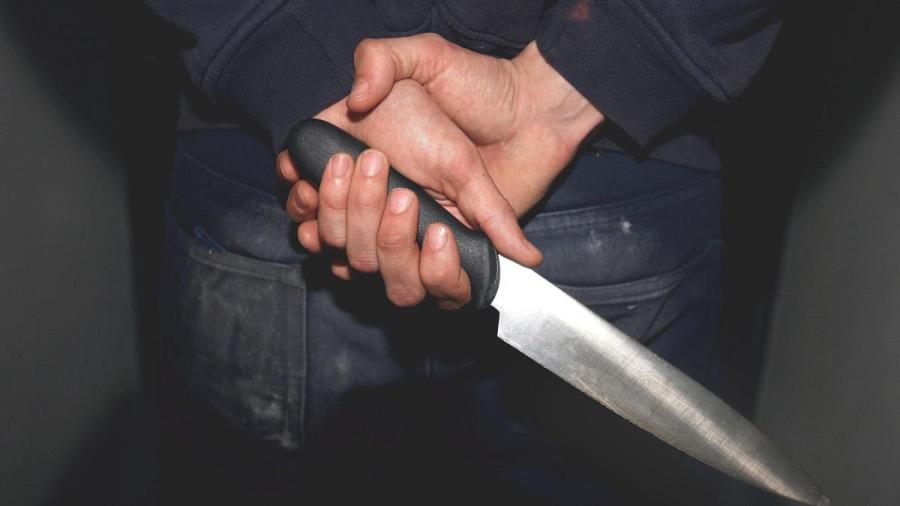 Character assassination is an eye-catching word. It triggers associations with murder and violence, with slashed throats and dripping poison. It’s a word that lends itself well to being spoken with righteous indignation: “My character has been assassinated!” Immediately, we’re prompted to sympathize with the victim and despise the dastardly perpetrator who committed the vile deed.

Although it packs a powerful emotional punch, on closer inspection character assassination is not a very accurate term. The word character can have a variety of meanings, but in the sense it’s used here it has strong moral undertones. When we say that “such-and-so is a man of character”, we’re referring to his loyalty, trustworthiness, bravery and other morally positive traits. In contrast, a man of “bad character” may be treacherous, deceptive and cowardly.

Of course, moral values aren’t universal, but can differ from culture to culture. In progressive societies, independent-minded women who speak up for themselves and are not prepared to be domineered by men can be widely admired as role models, whereas women displaying those same traits in very traditional, conservative societies would be more likely to spark horror and harsh criticism.

The Italian term has another thing going for it: it gets rid of the misleading assassination. After all, there’s a finality to that word that doesn’t really apply to the world of smear and slander. Someone who’s been murdered cannot be revived, but something that’s destroyed can be rebuilt, provided there are enough pieces left to pick up. The history of character assassination offers many examples of rehabilitations of reputation, both from the near and distant past.

In ancient Rome, there’s the remarkable case of Emperor Commodus (r. 180-192), whose erratic behavior prompted the Senate to put a curse on his memory after his death – only to reverse the decision and place him among the gods a few years later, since that happened to suit the political interests of a succeeding emperor.

More recently, around the turn of the twentieth century, Europe was shaken up by the Dreyfus affair, in which a Jewish officer in the French army was framed for a treason he didn’t commit. Dreyfus’s reputation was utterly destroyed, but public opinion started to turn around when it emerged that he’d been convicted on very questionable evidence, eventually leading to his acquittal. It’s an outcome few foresaw when Dreyfus was first sent to Devil’s Island to while away in prison.

For some, the objections raised in this piece might be enough to advocate getting rid of the term character assassination altogether. As a replacement, “reputation destruction” might do, although it doesn’t have quite the same ring to it. However, there’s something to be said for sticking with a term that’s in general use. Despite its inaccuracies, it describes the concept in a way most people will immediately recognize and understand.

Happily, keeping the term also means that the CARP acronym doesn’t have to be adjusted. After all, it would be a shame to lose that nice fish logo.