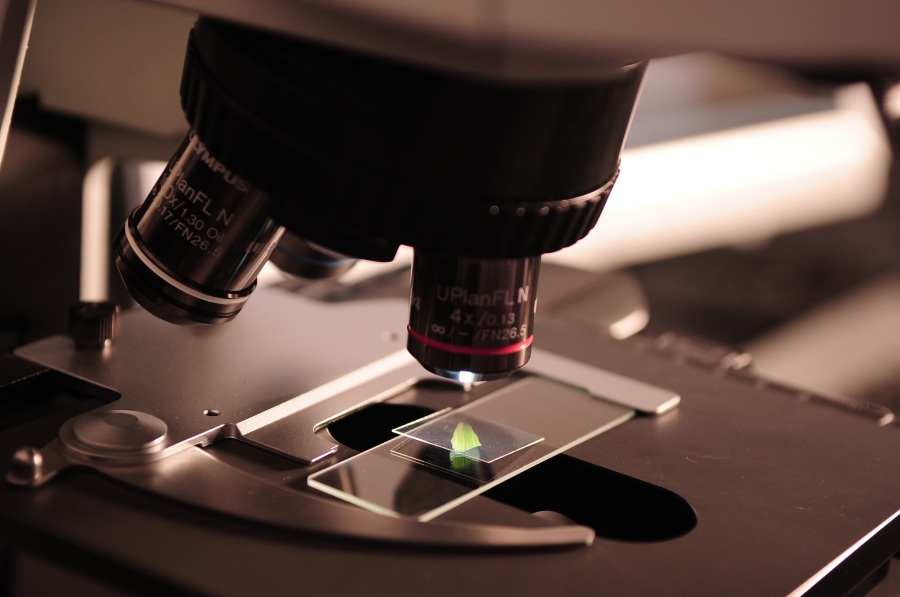 Last week I had a chance to discuss several issues related to character attacks against scientists with my colleagues at the American Association for the Advancement of Science (AAAS).

In April 2017, thousands of scientists took to the streets in Washington, D.C. and more than 600 other cities worldwide in a unanimous March for Science to express their strong opinion regarding mounting pressure on science, scientists and evidence-based policy-making. Lately, there is increasing concern from climate change scientists over the Trump administration’s position on important policies put in place by its predecessors. The Clean Power Plan, an Obama administration policy aimed at limiting carbon dioxide emissions from power plants, is one such policy. In addition, there are several reports of increasing harassment and character attacks against climate change scientists. The most prominent example is Dr. Michael Mann, a climate scientist from Pennsylvania State University.

CARP Research Lab’s recently published research report concludes that the contemporary media environment is conducive to the spread of incivility and miscommunication as character-centered competition continues to prevail in political discourse. The media’s dependence on social media, analytics and metrics, sensationalism, and clickbait makes them vulnerable to manipulation. Internet subcultures and various gated communities take advantage of the current media ecosystem to manipulate news frames, set agendas, and propagate ideas.

Additionally, U.S. special interest groups have a long history of science bending and targeting scientific communities with ideological or economic attacks on research. They also support a range of legal and financial tactics to suppress research and discredit scientists. Lewandowsky et al. (2012) use the term “seepage” to describe the infiltration of non-scientific claims into scientific work and its effect on the scientific community.

According to George Mason University’s Dr. John Cook, climate deniers rely on a common set of techniques to dispute the science and climate change scientists including “fake” experts, fallacious arguments and convenient frames, supporting global conspiracy theories, and cherry-picking scientific data, and so on. For example, climate change contrarians support a persistent myth that global warming stopped in recent decades by focusing only on short time period. This ignores the long-term trend as well as the many warming indicators telling us that our planet continues to build up heat.

Media Literacy & Science by the Numbers

Our constant daily information avalanche and cognitive overload make it easier than ever before to confuse and misinform the public about scientific research. A 2016 study by Stanford researchers found more than 80 percent of the high school students weren’t able to distinguish between sponsored content and real news stories. While many Americans are confused about basic facts, 23 percent of them  have contributed to misinformation by sharing fake news – either knowingly or not. According to Dr. Cook and his colleagues, misinformation can undermine a well-functioning democracy. Fir instance, public misconceptions of climate change can lead to lowered acceptance of the reality of climate science and lowered support for mitigation policies. This possibility is further worsened by decreasing scientific literacy – only 20-25 percent of Americans can read and understand the science section of The New York Times.

A Solution in Five Strategies

There are several ways to address an alarming trend of intentional misinformation and character assassination targeting the scientific community.

Firstly, we should support academic science communication programs helping bridge the gap between science and the public. These programs will help many scientists engage the public with their ideas, work effectively with media, and use social media to promote their work. Likewise, they connect competent science communicators with broad experience in journalism or public relations with government agencies, private companies and non-profit organizations. For example, George Mason University offers the concentration in science communication focusing on unique issues in science communication, public controversies about science, citizen science initiatives, and strategies and tactics to present science-related topics to non-experts.

Secondly, we should further invest in media literacy education to help the public develop critical skills for analyzing the quality of mass media, popular culture and digital media. In other words, we should examine and study how to raise good information consumers by teaching people how to understand, analyze, evaluate, and produce media messages. By highlighting the importance of being a responsible, aware, and active media consumer, we will raise conscious citizens and participants in domestic and global communities.

For example, many Canadian elementary and high school programs teach students several approaches to media literacy including how to detect fake news. Another example is WNYC public radio stations, which provide weekly investigations into how the media shapes our world view. The Breaking News Consumer’s Handbook offers some tips for how, in the wake of a big, tragic story, one can sort good information from bad. 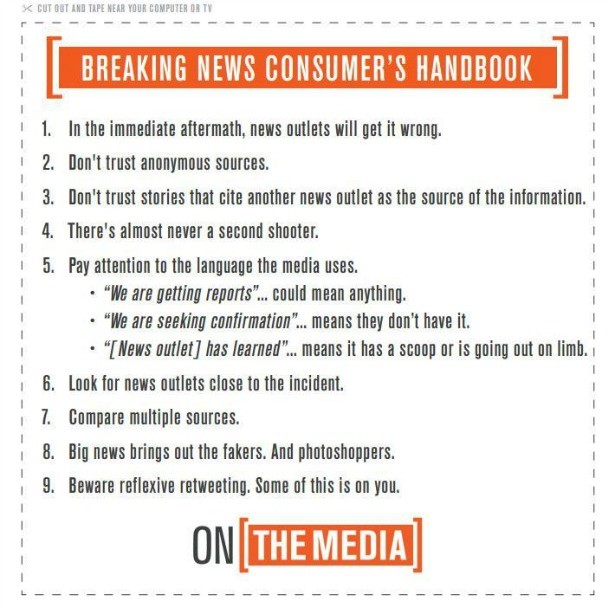 Thirdly, we should support and test various fact-checking initiatives and platforms intended to determine the veracity and accuracy of factual statements in political and scientific texts.

For example, FactCheck.org, a project of the Annenberg Public Policy Center of the University of Pennsylvania, aims to reduce the level of deception and confusion in U.S. politics and increase public knowledge and understanding of politics. They monitor the factual accuracy of major U.S. political players’ statements in the form of TV ads, debates, speeches, interviews and news releases. Once they find a potentially inaccurate or misleading statement, they then ask the person or organization for evidence corroborating the suspect statement. FactCheck.org’s SciCheck feature focuses exclusively on false and misleading scientific claims that are made by partisans to influence public policy. 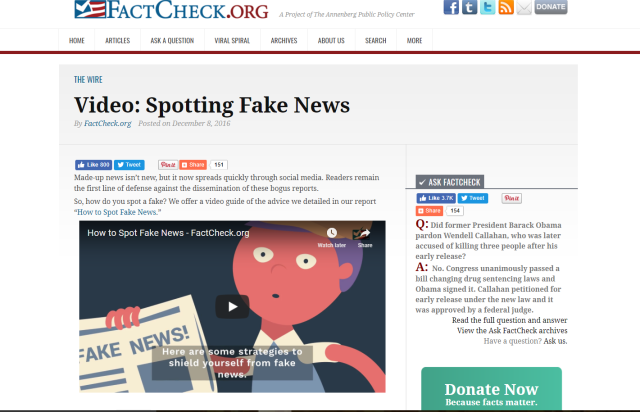 Fourthly, we should further study and test approaches that neutralize adverse effects of misinformation and protect the scientific community against future character assassination attempts.

Two recent studies suggest the use of preemptive inoculation to address ways in which scientific content can be distorted or reframed. The study by Cook et. al. (2017) explored the impact of misinformation about climate change and tested several preemptive interventions designed to reduce the influence of misinformation. They found that inoculating messages that (1) explain the flawed argumentation technique used in the misinformation or that (2) highlight the scientific consensus on climate change were especially effective. The researchers recommend that we should take into account ways in which scientific content can be distorted, and include preemptive inoculation messages.

Similarly, Dr. Josh Compton introduced a framework for combining existing scholarship in image repair, inoculation theory, and character assassination at the recent CARP 2017 conference. His work considers whether inoculation could expand the scope of conventional image repair efforts as a way to not only repair a damaged image, post-hoc, but also to preemptively confer resistance to future challenges.

Finally, we should further study how deceptive communication and character assassination are deliberately employed by pragmatic actors to attain their goals within current media ecosystem.

My new chapter in Deception & Deceptive Communication: Motivations, Recognition Techniques and Behavioral Control will address these and several other questions.

3 thoughts on “Responding to Misinformation and Character Assassination in Science”